There is already a consensus that exposure to pollution can harm cardiovascular health among residents of large cities. Now, an experiment involving 26 heart failure patients and 15 healthy people suggests that wearing a simple breathing mask – the ones used by construction workers to protect themselves from dust – is capable of considerably reducing the impact negative in heart health.

The pollution worsens the physical performance of both heart failure patients and healthy people. 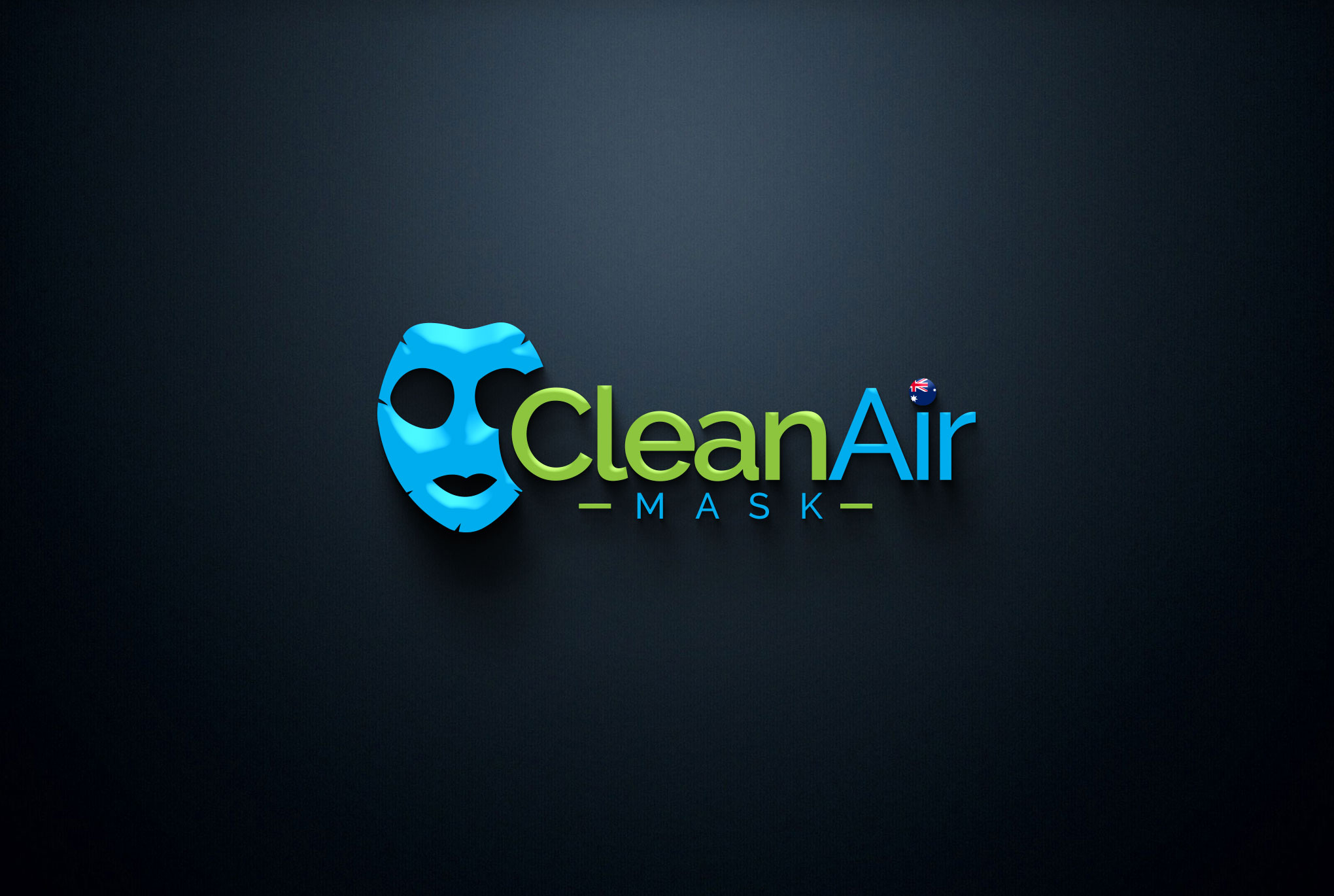 The concentration of pollution used in the study is higher than that recommended by the World Health Organization (WHO), but lower than that commonly observed in regions with high traffic of cars in a big city.

To assess the impact of pollution on the cardiovascular system, some measures were used, including endothelial function – related to blood vessel contraction – and the hormone BNP – related to failures in cardiac functioning.

Even a relatively short exposure to pollutants – just 21 minutes – was enough to promote a worsening of the heart’s function, according to these measures. 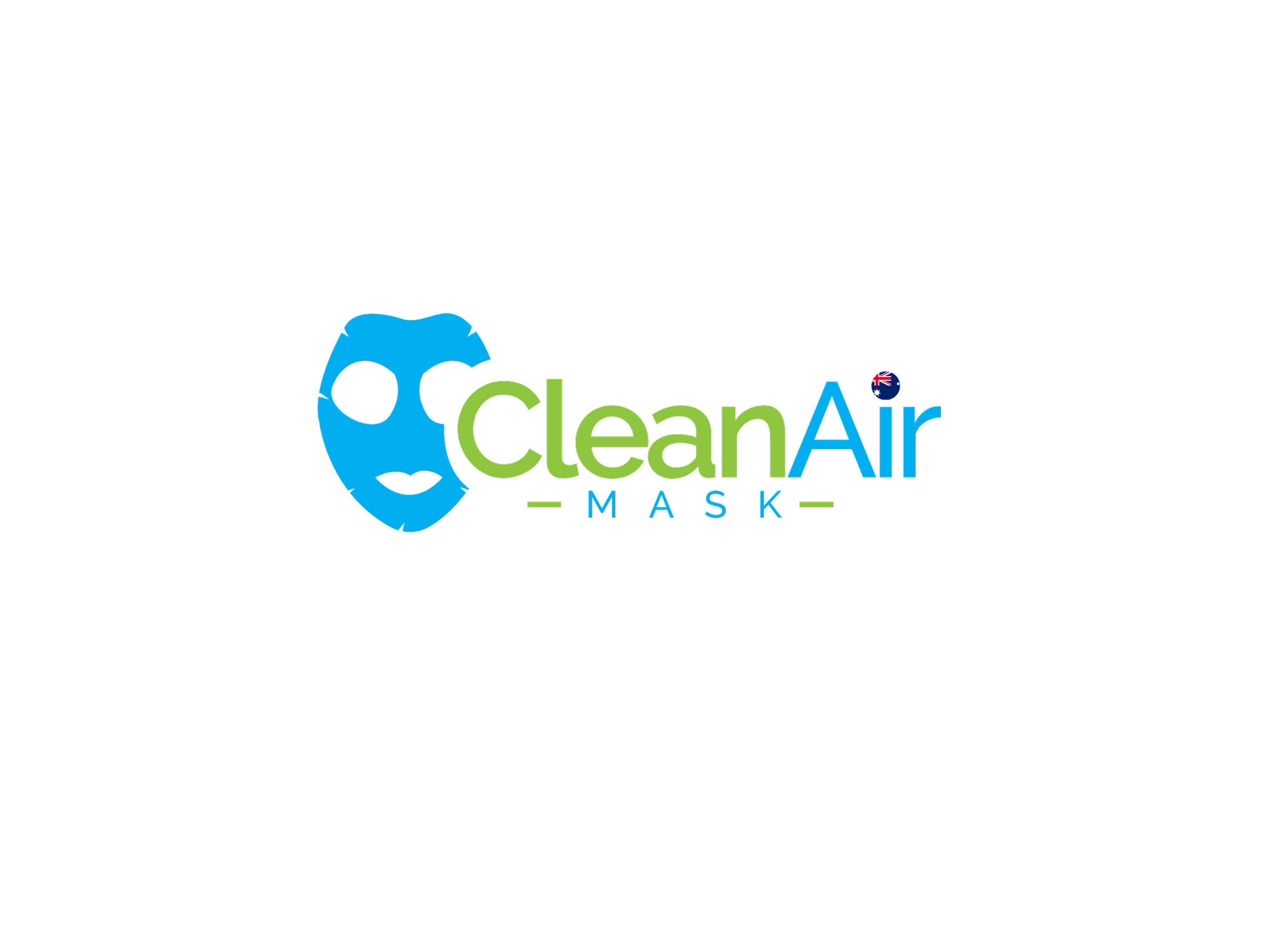 More than these findings, the study showed a potential benefit mechanism for the filter. The researcher notes that it is difficult to imagine a person walking with masks on the street, a practice already common in Japan. At least for patients with heart failure, the use of the mask has this potential benefit, as well as for taxi drivers or bus drivers, who expose you daily to pollution. A secondary finding of the study is that exercising outdoors in places of high pollution can mitigate the benefits of exercise.

The customers from Australian and New Zealand can order respiratory masks with cheap shipping when the order value is over $99.