First off, cancer is a kind of disease that involves uncontrollable growth of certain cells in the body. This growth, in the right conditions, can spread to many parts of the body. Nearly any cell in the body can turn cancerous and. In the case of Ovarian Cancer, this growth starts in the ovaries. These are organs only found in the reproductive system of females, thus, Ovarian Cancer only being present in women. 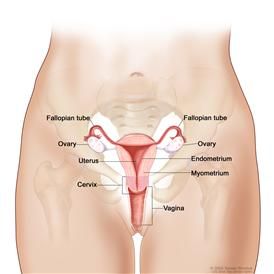 Ovarian Cancer also includes various kinds of cancer that all come from the same structure, the ovaries. Usually, the presence of tumors comes from the epithelia which are cells that line the ovary. This is only one kind of cell found in the ovary. All in all, there are three main types of cells present.? Each of them is able to develop into cancerous cells or tumors.

There are many methods available to be able to diagnose ovarian cancer in a women clinic. Imaging studies are often used initially and then followed by tissue sampling. What are most commonly performed are CT scans and ultrasound procedures. Through these methods, doctors can confirm if there is indeed a mass in the pelvis or in the abdomen. Obstructions in kidneys, diseases that involve the liver or chest can also be shown using these methods.

From the term itself, we can have an idea of where the tumors start to arise. These tumors come from the group of cells that line the ovary?s outer surface. They cover the surface with an aim to protect it from outside factors. When we try to look at statistics, most ovarian tumors are epithelial in nature. This means that most women having ovarian cancer have tumors that have started to grow in the structure of the ovary that is, the epithelium.

The ovaries are reproductive organs of women that produce the egg cells or ova. This egg cell travels through the fallopian tube and to the woman?s uterus. Also, this egg cell is what unites with the male sperm in order to make fertilization successful. For Germ Cell Tumors, the cells that are primarily affected and become cancerous are the cells that produce the eggs. If these egg-producing cells are affected and give rise to tumors, then they are called Germ Cell Tumors.

If men have sex hormones such as testosterone, women also have counterpart hormones which are estrogen and progesterone. These hormones have important roles in the life of a woman, one of these being her ability to produce egg cells. Estrogen and Progesterone are present in different levels depending on what stage of the menstrual cycle the woman is in. And in the presence of Stromal Tumors, the growth of the tumor starts in the tissue cells which hold together the ovary. This structural tissue is also responsible for producing the hormones estrogen and progesterone. So if these tumors are present, it is very possible that the ability of a woman to produce such hormones is affected.

When we talk about these three types of tumors, they are often benign. This means that the cancer cells do not spread to other parts of the body, instead they stay in their certain areas. These types of tumors are usually treated by surgically removing the structure of the ovary that is affected or the whole ovary itself.

Vague symptoms usually lead to diagnosis in the clinic. Exams, imaging, laboratory tests or mere suspicion can also lead to a clinical diagnosis. However, it is better if diagnosis came from a biopsy. This means that a small part of the tumor is removed and serves as a sample. This is then sent to the laboratory for testing and evaluation. Biopsies are the most accurate way of confirming the diagnosis because a concrete sample of the growth is involved and tested.

Most often than not, making use of CT scans and ultrasound procedures are all that is needed in order for a referral to be conducted. This means that after tests are made in a women clinic using the scanning and imaging procedures, referral to specialists in the field of ovarian cancer is already made. This is to make sure that the doctor handling the individual is capable and trained in that specific field. 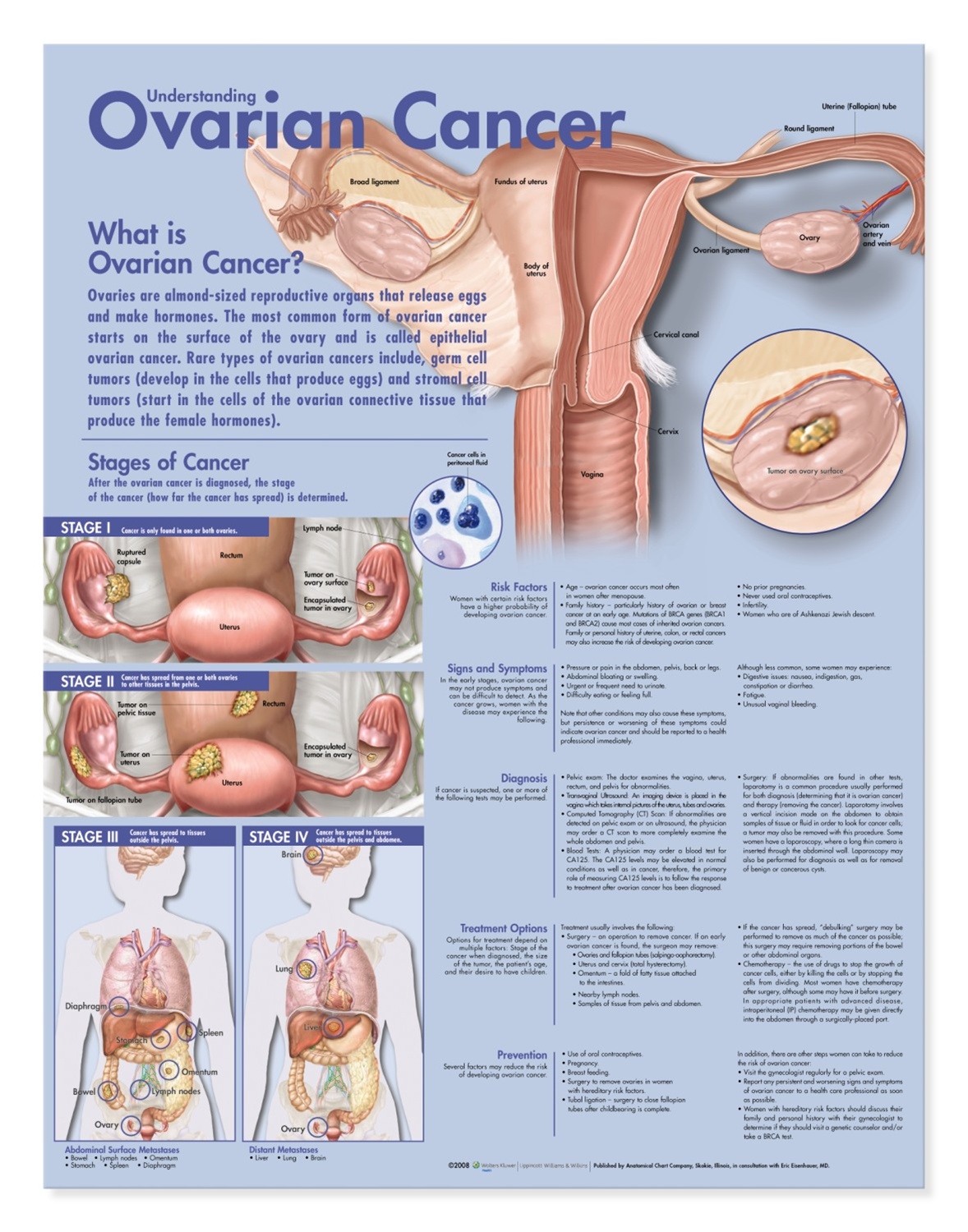